Our experts will reply you very soon.

Why Should You Invest In A Property In Savedi Ahmednagar 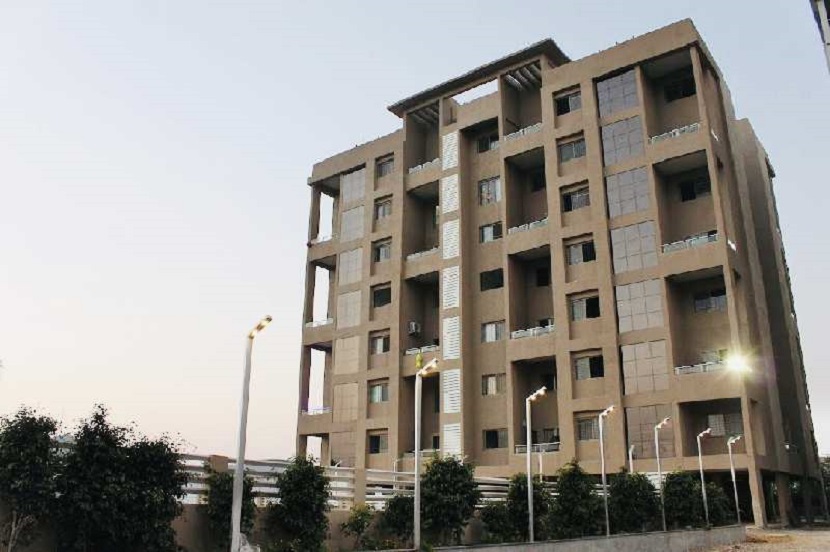 Ahmednagar is a city in the Ahmednagar District in the state of Maharashtra, about 120 km northeast of Pune and 114 km from Aurangabad. The city of Ahmednagar is mainly famous for its agribusiness activities and watershed developments. Numerous Properties are up for sale in Savedi Ahmednagar at a reasonable price. These 1 BHK flats start at a price of 22 lakhs.


Ahmednagar city has air connectivity by Seaplane service. The port for Seaplane is situated at the Mula Dam water reservoir, 30 min away from Ahmednagar City. The service was provided by Maritime Energy Heli Air Services Pvt. Ltd. (MEHAIR) from 22 September 2014. Ongoing Flight is accessible from Juhu, Mumbai to Mula Dam.


Ahmednagar is well-served by roads with major cities of Maharashtra and other states. Ahmednagar has 4 lane road connectivity to Aurangabad, Parbhani, Nanded, Pune, Nashik, Beed, Solapur, and Osmachand. National Highway 222 from Kalyan to Niraml near Alidabad in Telangana passes through the city.


Places to Visit in Savedi Ahmednagar

Harishchandragad is a hill castle in the Ahmednagar district of India. Its history is linked with that of Malshej Ghat, Kothari village and it has played a major role in guarding and controlling the surrounding region.

The Ahmednagar Fort (Ahmadnagar Qilaa) is a fort located near the Bhingar Nala near AhmednagarMaharastra. It was the head office of the Ahmednagar Sultanate. In 1803, it was laid hold of by the British during the Second Angelo-Marathi War. It was utilised as a prison throughout the British Raj. Presently, the fort is under the administration of the Armoured Corps of the Indian Army.

Cavalry Tank Museum is an armed museum in Ahmednagar in the state of Maharashtra, India. It was entrenched by the Armored Corps Centre and School in February 1994. It is the only museum of its kind in Asia and houses about 50 exhibits of vintage armouredfighting Vehicles.

Farah Bagh (also called Faria Bagh) is situated in Ahmednagar, Maharastra. It is a palace built by Nizam Shahi rulers in Ahmednagar.


Farah Bagh was the centrepiece of a huge palatial complex concluded in 1583. It was the special possession of the royal household and Murtaza Nizam Shah often retired here to play chess with a Delhi singer whom he called Fateh Shah and also built for him a separate mahal known as Lakad Mahal in the garden.

This entry was posted on May, 31, 2022 at 10 : 25 am and is filed under Property in Savedi Ahmednagar. You can follow any responses to this entry through the RSS 2.0 feed. You can leave a response from your own site.